The Madison County International Committee fosters the relationship between the people of Hokuto City, Japan and resident of Madison County, Kentucky. This sister-region relationship was founded in 1988 and its yearly delegations from both countries is one of the longest of its kind. Working in a partnership with the City of Berea, the City of Richmond, The Madison County Fiscal Court here, and Hokuto City, and The Kiyosato Educational Experiment Project in Japan, strong ties have been forged.

Our mission is to deepen friendship and mutual understanding between the two regions through educational, cultural, industrial and commercial exchanges, and to promote the welfare of the citizens of both regions, while embracing the firm belief that such objectives will strengthen the ties between Japan and America and contribute toward the peace and prosperity of the world.  Hoping to build a world based on mutual respect and understanding between peoples, this exchange program, and all others like it, play a vital role in connecting the separated hearts and minds of humanity. 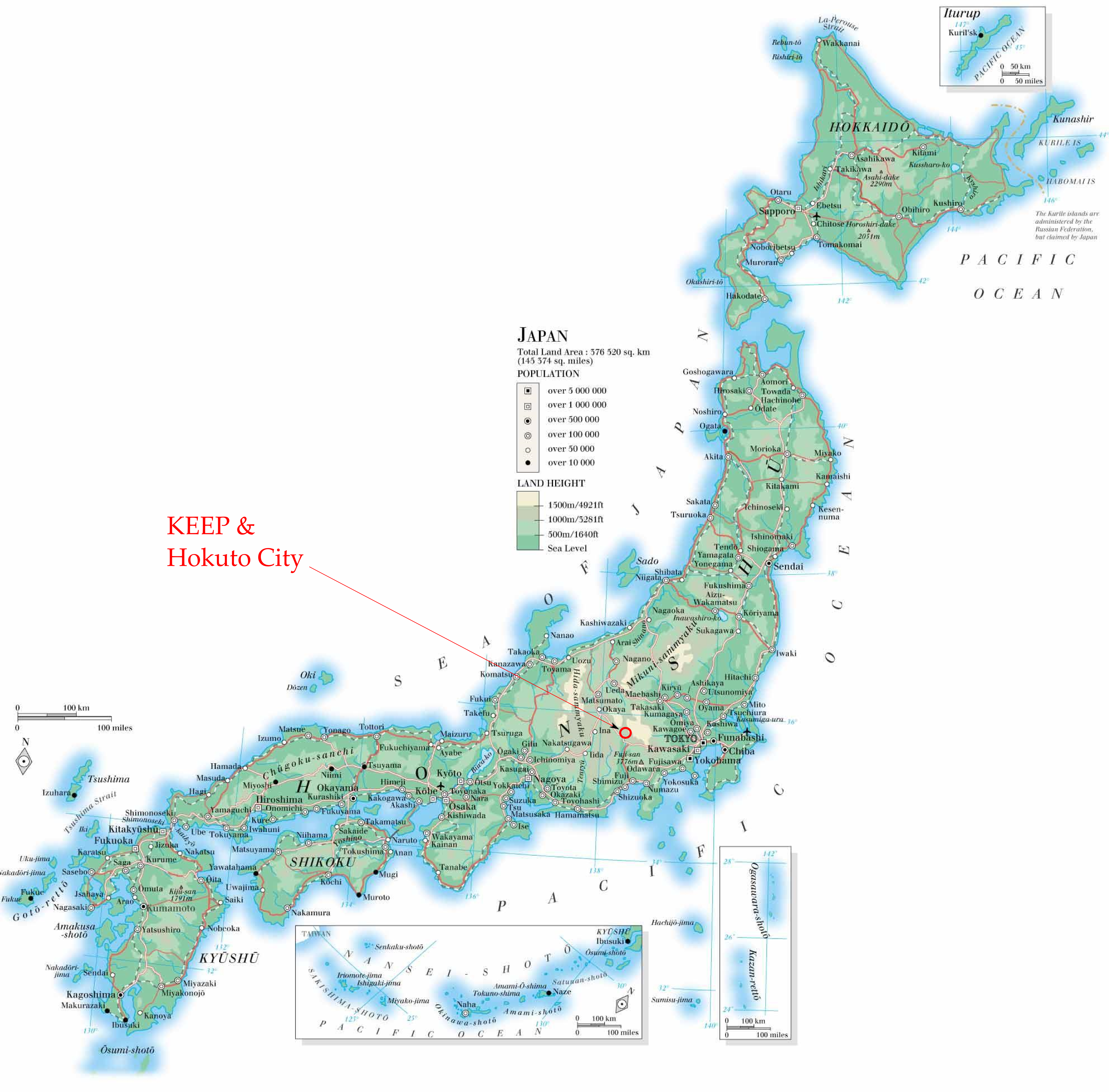