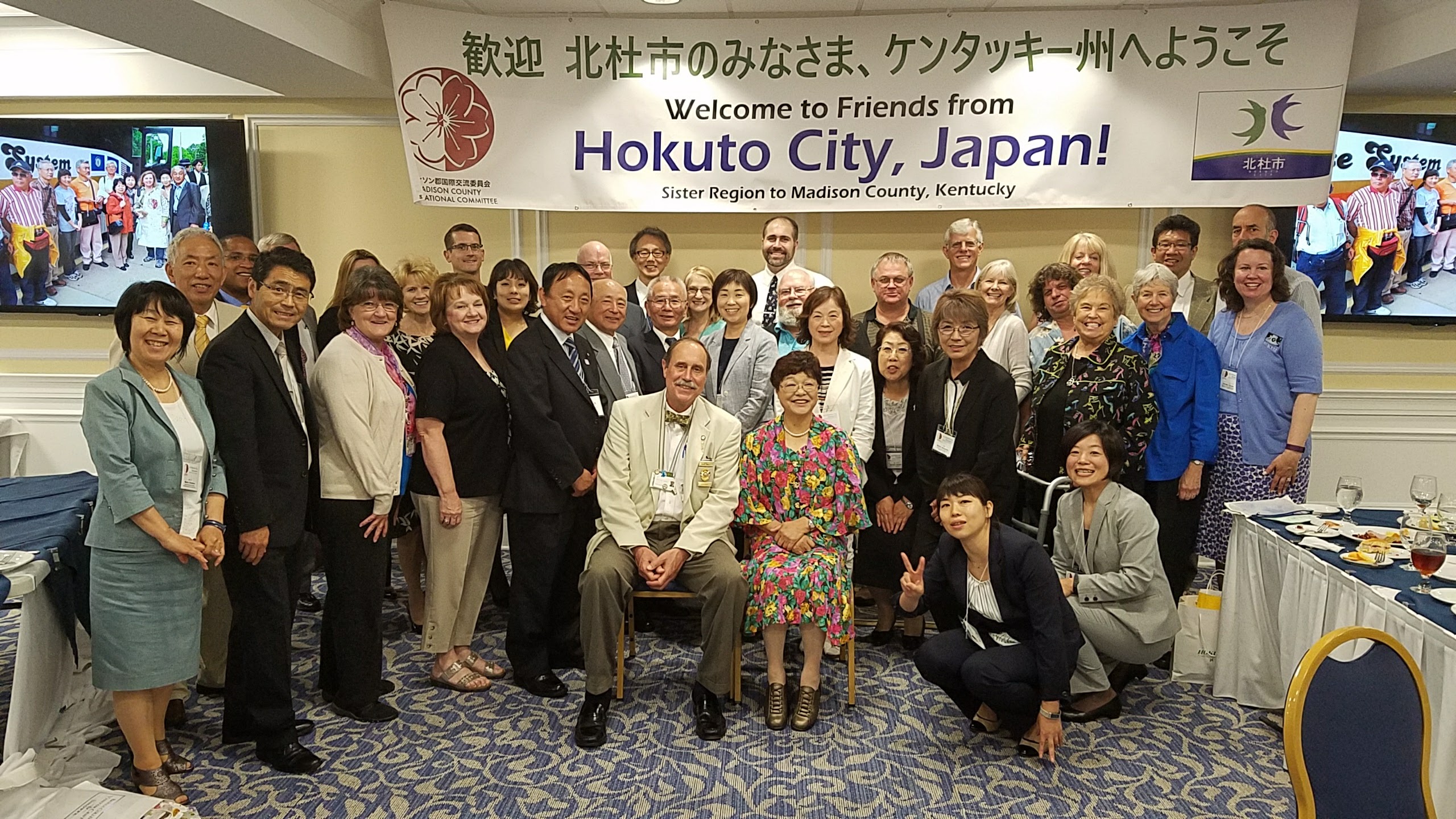 May 16-20, 2017 was packed with events as 15 delegates and 2 assistants from Hokuto City, Japan, came to renew the ties between our two regions. This year we were honored to welcome Hokuto's newly elected mayor, the Hon. Eiko Watanabe.

During her stay, she brought greetings to the Judge Executive of Madison County and the mayors of both Berea and Richmond. On behalf of the sister-region relationship, the four leaders signed a special declaration affirming the 30 year old commitment to this partnership. She expressed her deep hope that these special ties can give hope, strength and peace to both communities for years to come.

Click Here to See and Add pictures from the week! 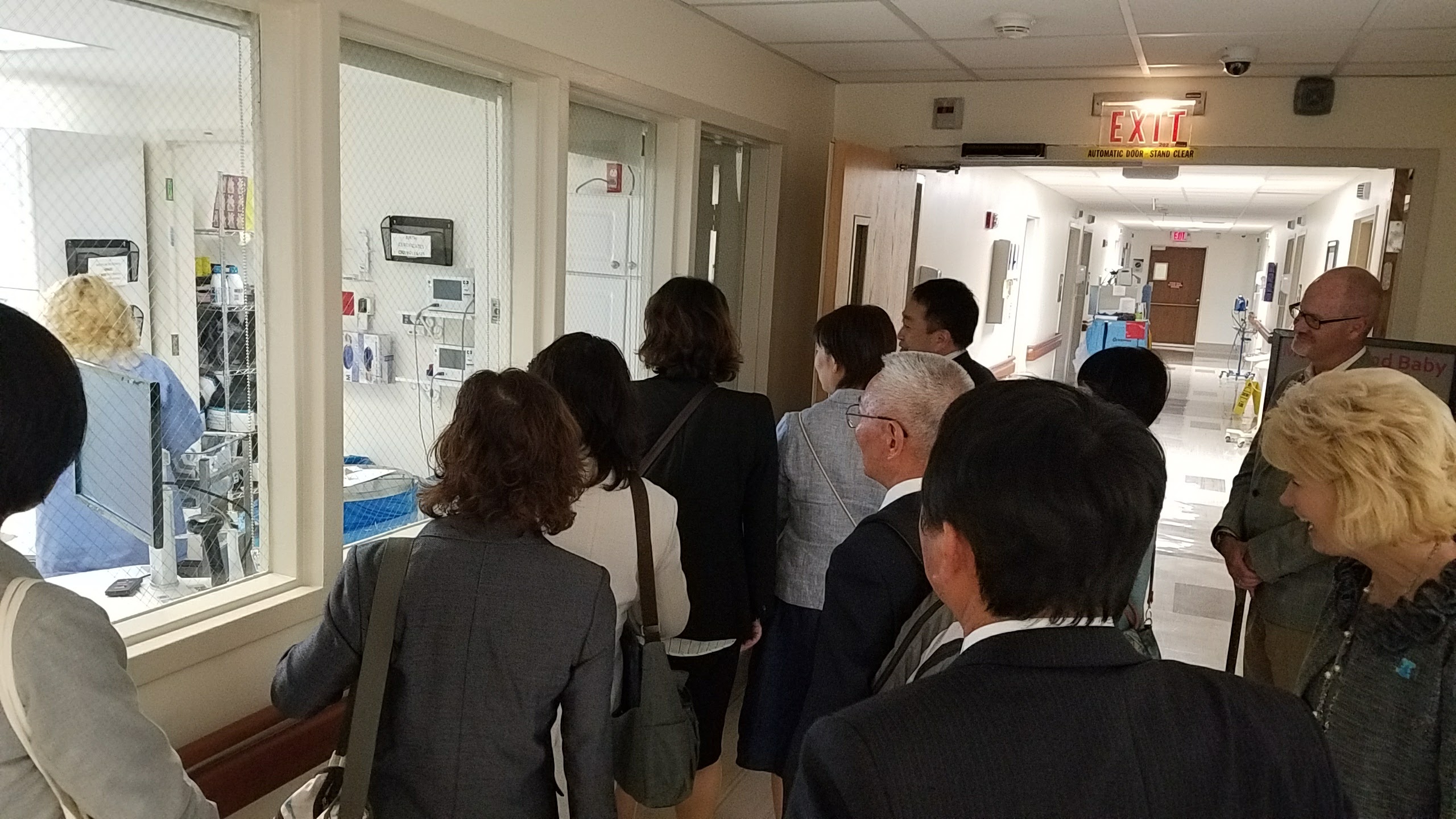 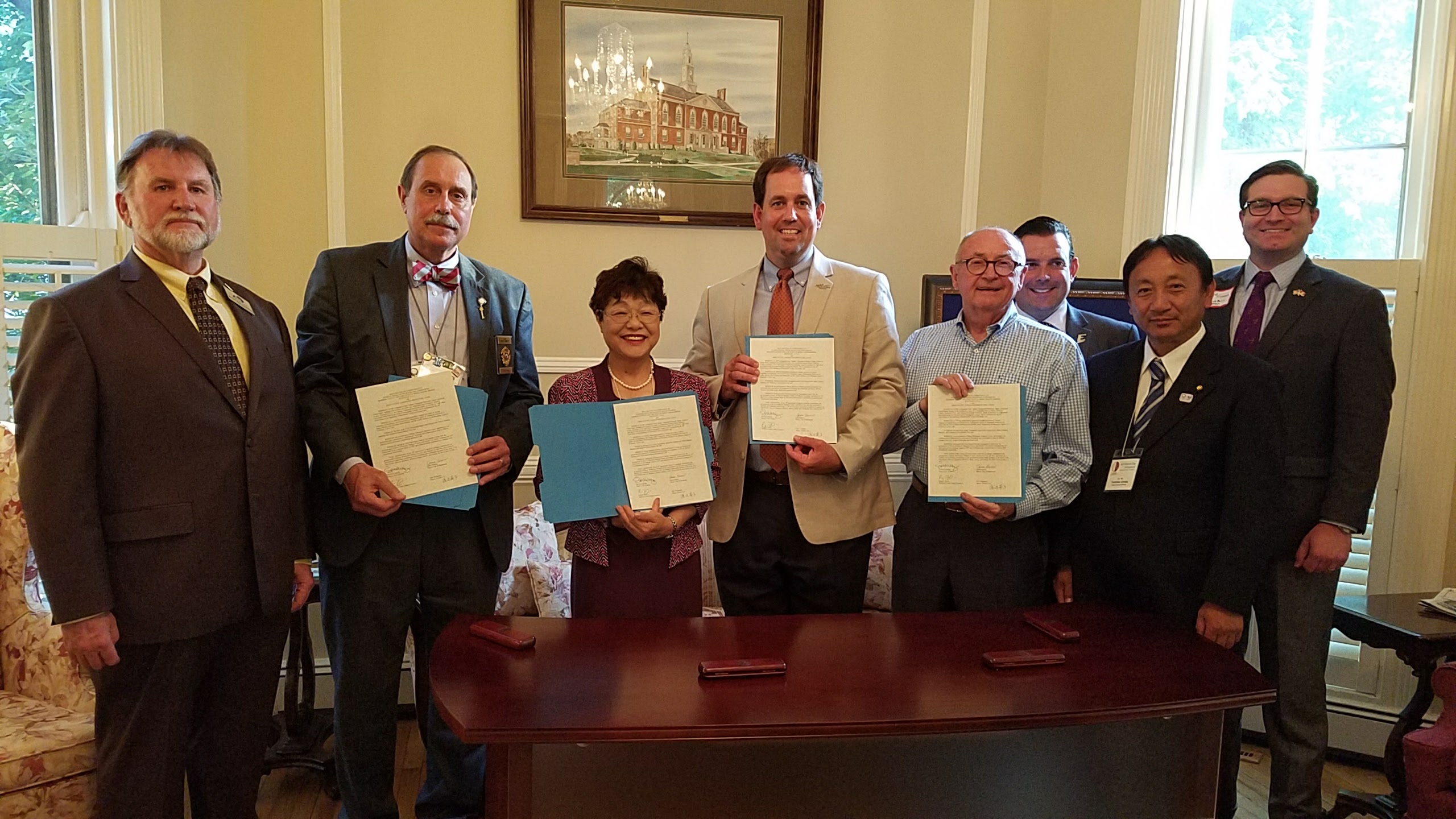 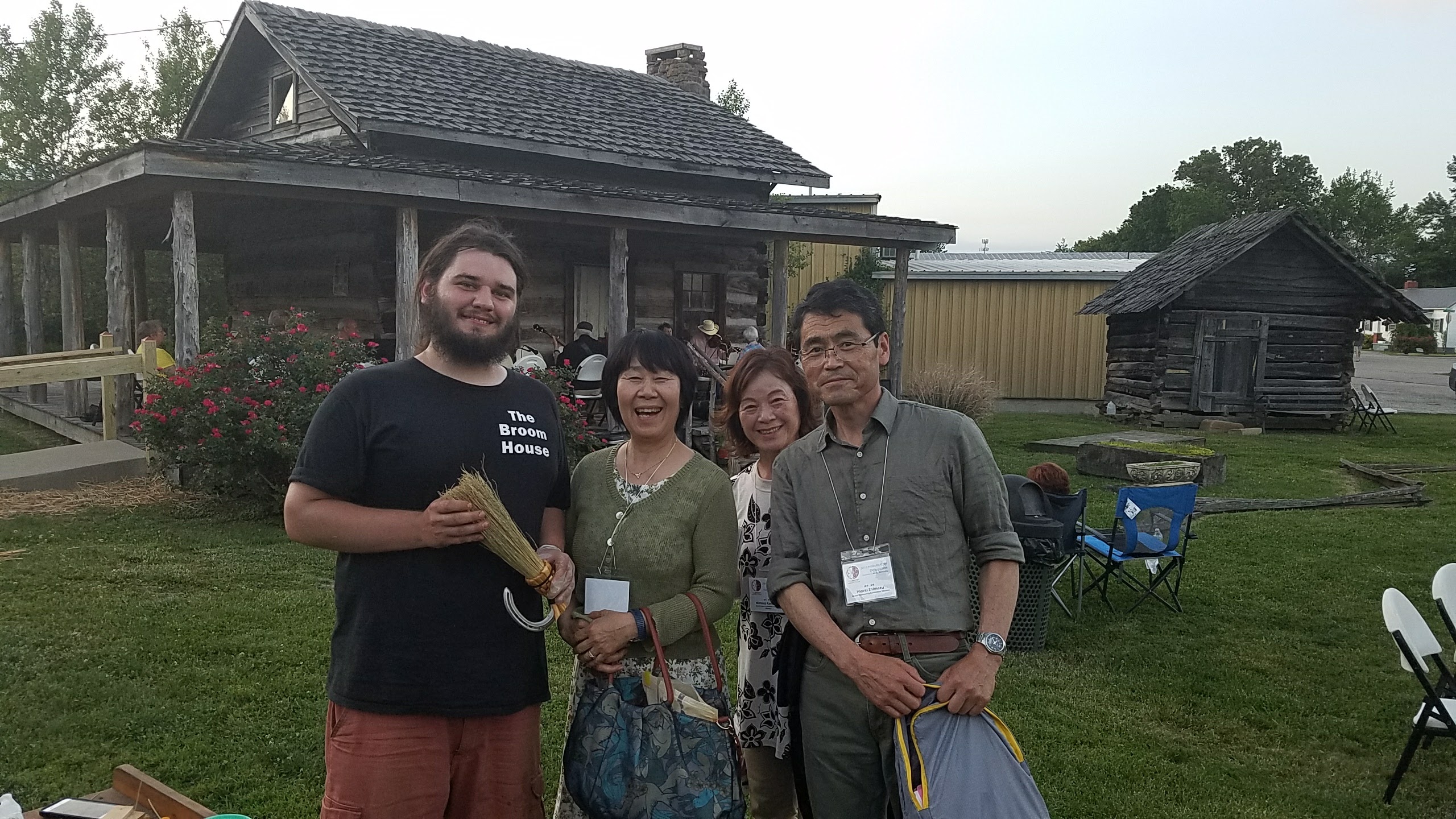 Each city hosted the delegation. Here are some highlights of their time: 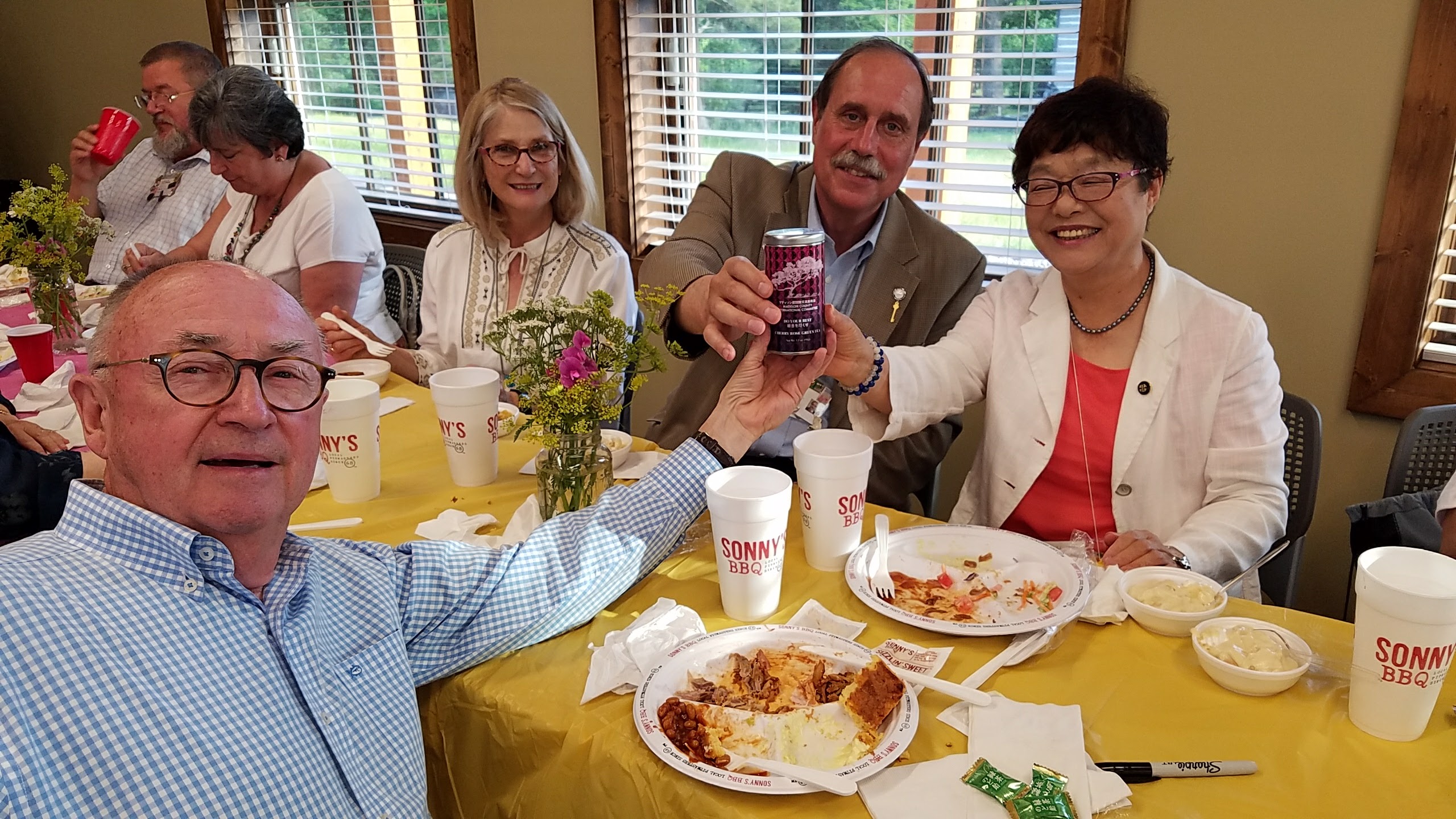 We are so grateful to all of our sponsors, volunteers and vendors, for making it possible to host our friends and guests from across the Pacific. Please make sure to visit these folks and thank them for their community support:

Click Here to See and Add pictures from the week!

Please check your e-mail for a link to activate your account.